Represented in over 100 countries

The International Federation of Business and Professional Women (IFBPW) was founded in Geneva in 1930 by Lena Madesin Phillips. Today, the Federation has around 30,000 members and is represented in more than 100 countries on all continents. Swiss delegates of BPW are active in the UN Commission on the Status of Women (CSW), as a consultative member of the United Nations Economic and Social Council (ECOSOC) and in numerous UN organisations (WHO, ILO, UNESCO, UNICEF, UNCTAD, UNIDO, FAO and others). 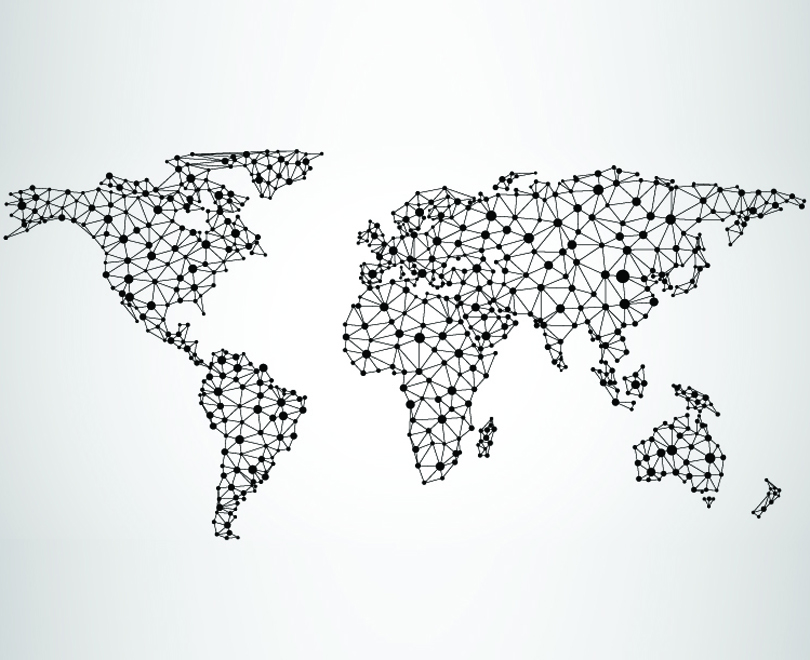 The association of BPW Switzerland is the second largest member of BPW International and belongs to BPW Europe. The member associations of BPW International are divided into five geographical regions, Europe is the largest one with almost 20,000 members in 30 countries.
The representatives of BPW Europe played a key role in the foundation of the European Womens Lobby (EWL). The association has consultative status at the Council of Europe.

Every three years, a European conference takes place; in 2016, it was hosted in Zurich; in 2019, from 24 to 26 May, the BPW members will meet in Galway, Ireland. The international congress also takes place every three years, the next one will be in 2020 in Orlando (USA).

This international networking enables members to attend international congresses, to participate in international task forces and to establish contacts and business relationships all over the world. The conferences are open to all members.